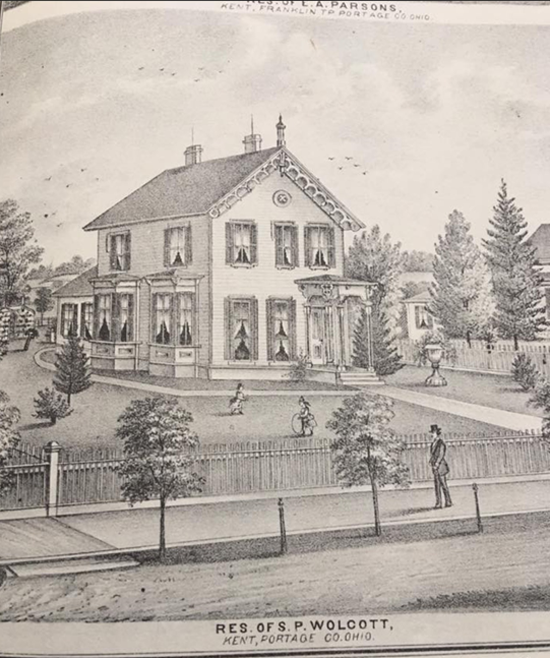 The house was built in 1863 by Simon Perkins Wolcott. The architectural style is Western Reserve Gothic Revival. In 1909, Daisy and Duncan Wolcott moved into the house and started a family. In 1918, the house was doubled in size. The library wing with a bedroom and main bath on the second floor was added to the west side of the home. At the rear of the house, the old veranda which connected the dining room to the cooking shack was enclosed and became the kitchen. A second floor was added above the dining room with a master bedroom above the new kitchen. The old cooking shack became a garage. In 1985, the cooking shack/garage was removed and a family room was added, plus a breezeway and two plus car garage were added. Above the family room will become the master bathroom, in the future.

There isn’t any known history of the gardens before the 1900s, but Daisy and Duncan were avid gardeners. In 1918, the property was enlarged to the east and south. In 1920, the Lilac Gardens were borne with the gift of 100 lilacs arriving on a flatbed truck from Daisy’s uncle Col. William Plum (Lilacia Park, Lombard, Illinois). In the 1930s, Daisy opened her gardens to the public, after the sudden death of her husband. The initial charge was 10 cents but later increased to twenty-five cents. It was on an honor system, with a plate for the coins on a table in the garden. She advertised the gardens in many newspapers, and it is believed that people from all fifty states and several foreign countries visited her gardens. The gardens were one of the finest home gardens in Ohio. It consisted of rambling paths with many spring bulbs, violets, roses, garden phlox, and peonies, plus flowering trees. Later, in the upper garden, fruit trees were placed in perennial flower beds.

In 1955, after the death of Daisy, the gardens were opened for Mother’s Day and it was estimated that more than 5000 visitors came to tour. This was also the last time the gardens were open to the public until 2015. In 1973, a developer purchased the property, including the 458 West Main Street, with plans to demolish both houses and building a multi-unit apartment complex. This sparked the creation of the historic district and a zoning change in this district. This saved the house and gardens. The developer sold the property as two separate houses.

In 1985, the Zavodnys purchased the house and gardens. The gardens were a mere shadow of the original one. They were heavily overgrown with volunteer trees, grapevines, and weeds. Only 70 of the original lilacs remained. In December 1985, overgrowth started to be removed. The volunteer trees were gradually removed as the years progressed.

In 2009, Robert Zavodny started major restorations to the gardens. As this is a home garden, no master plot maps existed. Now the gardens are being reinterpreted.

In 2017, the house and gardens became a non-profit 501c3. In 2018, a gazebo, arbor, and waterfall with koi pond were added. The collection of lilacs now number 250 plus. With the addition of the gazebo, the hope is to have wedding ceremonies happen is this area of the gardens. Plans are underway to celebrate the centennial of the Lilac Gardens. 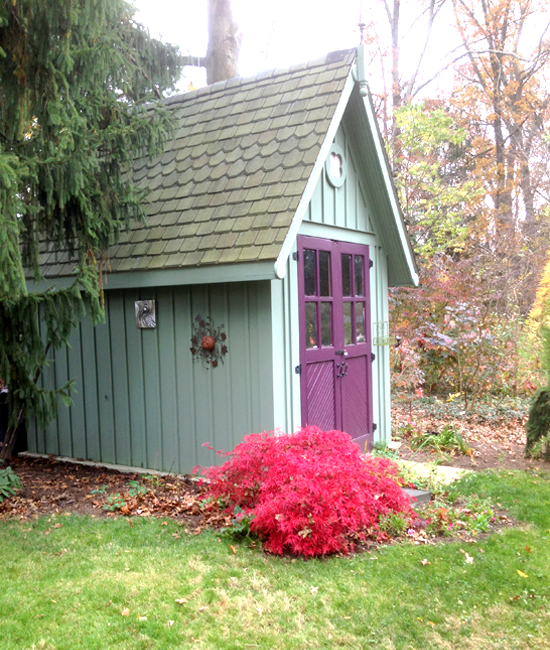 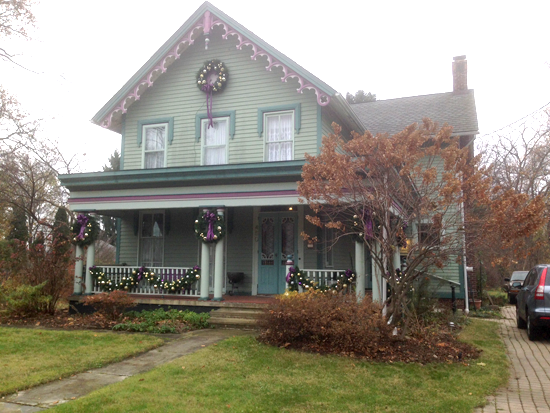